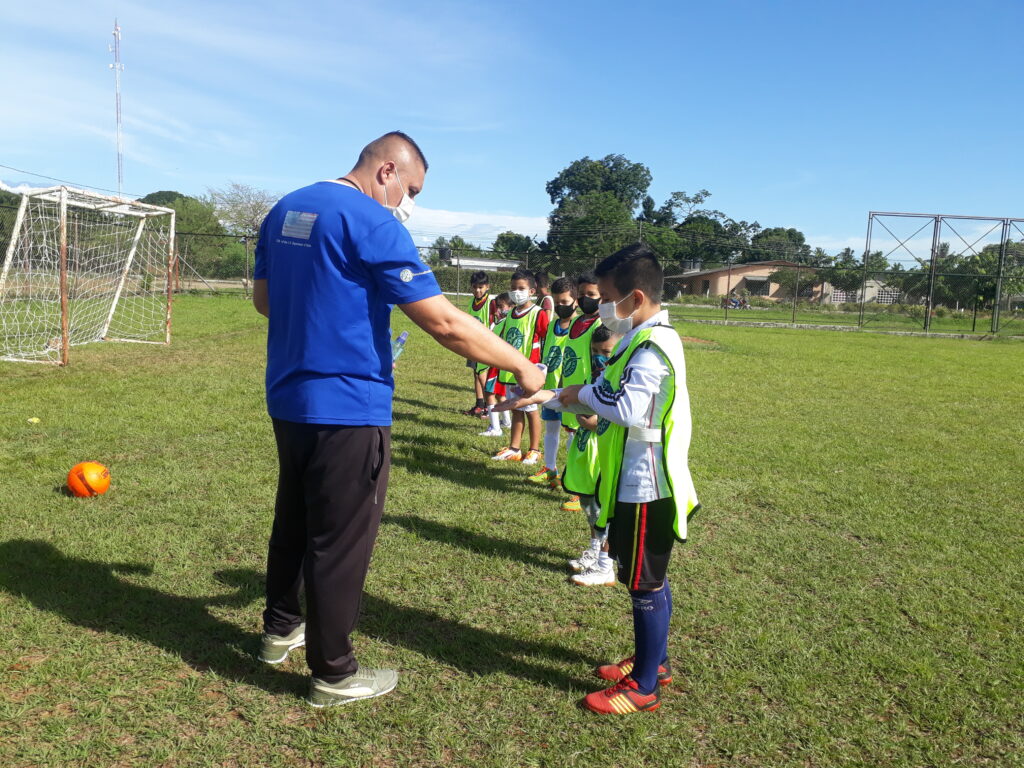 Carlos Andres Pineda Lopez was born on the 24th October 1985 in Vista Hermosa, a small town in the Colombian province of Meta.

For decades this province with its rich agricultural lowlands has been a crucible of violence and unrest due to the production of illicit crops and the gangs who control them.

During the 70s marijuana was grown on an industrial scale with over 30,000 hectares dedicated to its production with operations marshaled by a handful of ruthless armed groups.

The region’s suffering was only to intensify in the mid 90s with the introduction of coca crops – an essential ingredient for cocaine – to satisfy the explosion of demand in the US and Europe.

To control and consolidate their narcotic operations, Cartels would resort to extreme and violent measures including the use of antipersonnel mines, armed combat, forced disappearances, kidnapping, child recruitment and murder.

However for all of this brutality, in a region scarred by violence with thousands displaced and hundreds slain, this is a story of hope: An account of deliverance and of course football.

In 1999, Carlo’s mother fled her home with her 10 children for fear of kidnap and forced recruitment by the marxist guerrilla group F.A.R.C active in the area. A year later they returned to the farm having suffered many hardships – sleeping rough, not having enough money to eat, unable to study – only to find that everything had changed. The peasant farmers no longer harvested bananas, passion fruit or cassava, for now all were dedicated to the sole production of cocaine and the harvesting of coca leaf in order to reap the economic rewards of this lucrative (illegal) crop.

However the economic benefit exacted a terrible price and with increasing violence, extra-judicial killings and lawlessness, all became chaos – with Carlos caught in the middle. Forced to abandon school and his dreams of becoming a teacher, Carlos, with his brothers, worked the coca fields to scrape leaf, process and then sell coca to members of F.A.R.C.

Throughout all of this turmoil and unrest his childhood love of football endured. After punishing days farming under the hot sun, Carlos and his twin brother would meet with friends to spend happy hours playing football.

Nothing would stop their evening’s kick-around – often needing to make their own ball using plastic bags and old rolled-up clothes – and with it a time to escape and forget about life’s harsh realities.

In a cruel twist of fate their footballing antics led to their abduction, catching the attention of Front 27 of FARC. For 40 days they were held hostage in the jungle, subjected to psychological torture and forced labour in an attempt to radicalize them into joining the Marxist group. Only thanks to the intervention of two community leaders were they released in February 2004.

Years passed and with it further casualties: Carlos lost two of his uncles to FARC; his twin Roberto was killed by paramilitaries; and, his older sister abducted and recruited by FARC back when she was only a child. Then in 2005, the arrival of the “Centaurs Bloc” paramilitaries caused yet another exodus. Thousands fled the ensuing violence including Carlo’s family, and this proved to be the final straw in the disintegration of the family unit, all of whom now old enough and able enough to choose their own path.

Carlo’s footballing activities drew further attention in 2015 when he was invited to participate in a workshop on Explosive Ordnance Risk Education (EORE) in Santander de Quilichao. Carlos initially viewed the invitation with suspicion, thinking the workshop a possible front used as a recruiting tool for the local militias. However, despite his reservations Carlos attended, later joking that his decision to participate was based on the chance to travel by air – having never been on an aeroplane before…  “I might never get the opportunity again to fly!”.

Now armed with EORE training, Carlos as able to realize his dream of teaching children and playing soccer in becoming the district coach for Vista Hermosa.

Idolized by his family and the community, Carlos became known as “El Profe” (The Teacher), a position that ensured that thousands of children living in the shadow of UXO were informed of the dangers and kept safe. After 7 years of outstanding service, drumming home the core messages of “Don’t Touch”, “Stay Away” and “Communicate” Carlos was appointed Local Coordinator of SOS in the Meta province.

“Thanks to this opportunity that I hesitated to accept, many doors have opened for me to fulfil my dreams. I have finished primary and secondary studies and I have obtained Basic EORE, Labor Skills in EORE and I am an accredited EORE trainer, certified by the Office of the High Commissioner of Peace – Descontamina Colombia”

His unrelenting passion for the game, coupled with guidance and insight from SOS, enabled Carlos to escape his violent past and follow a decent path, contributing to the well-being of the vulnerable and providing shelter from the armed groups.

He singled out Scotty Lee, the founder of SOS as a guiding influence to whom he owes a debt of gratitude: “Scotty taught me resolve – to strengthen my discipline, my commitment and my responsibility – essentially to learn to value the life I have now”.

In closing Carlos offers a message of hope and encouragement to others dreaming of a positive future:

“Never lose your desire to get ahead, never let your light go out or your dreams fade. Always believe in yourself – pursue your ideals and you will shine forever”. 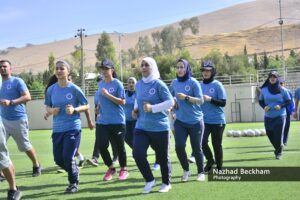 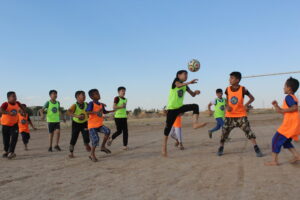